A statement to ourselves 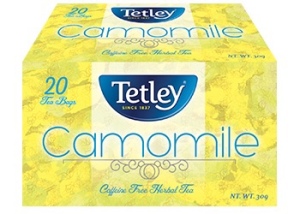 A simple if expensive, but thoughtful idea for Nigel Adkins and his team to stay down in Devon on Tuesday night. A few chamomile and tea’s, a bit of supper and bed for the boys, even though the skipper had that beer glint in his eyes 👀.

It’s incredble that we now have games in hand on some, when just weeks ago we had played 3-4 more than teams around us, in fact we had played more than the teams above us. The value of consistency and also having points chalked up on the board, especially in this most random of all seasons significant.

Which brings me to our home form. There are five games left, four at home. That leisurely journey back yesterday with Plymouth forgortten and Saturday now fixed firmly in our sights, had to be a discussion on how to get our home form back.