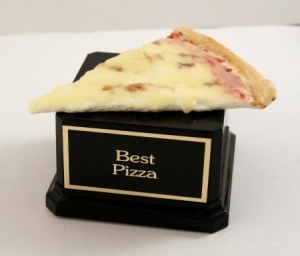 Cup runs are not two words that have been in Addicks’ fans vocabulary in recent years, but it is January and we are still feature in two and they provide a welcome distraction from the league this week.

We haven’t played a Premier League club at The Valley since we were relegated from the top tier in 2007. Norwich City visit in the FA Cup next Sunday when I expect Jackson to put out the strongest team he can.

Tomorrow night we play MK Dons in the Papa Johns at The Valley. I’ve been pretty blasé to the whole ‘Pizza Cup’ competition, and therefore have no idea at what stage we are at.

I am sure a much less experienced team will take to the field tomorrow night but there are many that need match fitness and a lift in form, so I’d involve anyone of Inniss, Elerewe, Kirk, Watson, Gunter, Morgan, Davison, Lee, Arter and Blackett-Taylor. It may be too soon for Matthews and Stockley.

Burstow, Clayden, Bakrin and Harness will also expect to play.